The purpose of the 2532 house is to market an off-the grid prototype to millennials who prefer not to live in the city or rent. This prototype should be affordable, condusive to their needs and desires, and environmentally non-invasive.

The 2532 House began as a research study where I wanted to ask what it was that people actually wanted and needed in a home. While working on the research study, I was reading more about housing--particularly small housing, and I noticed the increasing difficulty young adults were having in making home purchases. I went back to my survey to look at the results of my feedback and from the 72 respondents, I abstracted the 39 responses from the 25-32 year old demographic. From there, I was able to make several inferences about the amount of space, and appliances needed and desired by young adults. From my survey and other anecdotal discussion, I’ve found that most people weren’t ready to make the transition to an off-the-grid lifestyle. The goal of the 2532 project is to take the idea of an off the grid, environmentally friendly home and make it an appealing possibility for millennials by using their responses and previous off-the grid precedents as a basis for the design.

The following project is created for a couple in the aforementioned 25-32 age bracket. The latitude is randomly set at 42 degrees, and the geographic location is assumed to be the Northeastern United States. For this project a plot of land will need to be purcahsed.

THE USE OF CROSS -LAMINATED TIMBER:

In this project, you will notice that the building is constructed with wooden panels from a material known as cross-laminated timber. Cross-lamianted timber is just starting to be used in the United States (with the first major commercial project being completed in Montana in 2011. As you will see in this project, there are many reasons why I chose this particular material over other materials, some of which I will outline below:

EASE OF ASSEMBLY: One of the big questions in sustainable housing these days is that of “embodied energy”. How much in terms of resources does it take to get the job done? When you hire a construction crew on site to build a home-- even a small home on a permanent foundation. You have to account for all of the travel back and forth and all of the energy putting pieces together, the different use of materials and the cost. With Small pre-fab panels, you can streamline the process in house, and in a few truck loads take it to the site. In addition, the danger in building onsite is greatly mitigated by having the panels produced in the plant, pre-assembly. This house is designed as a DIY project because of this simplified assembly.

COST: CLT is going to be part of the International Building Code in 2015, and as shipping becomes easier, cost will drop significantly. My preference would be to build this house with a few other people and have a professional boom truck with an operator that can be rented for less than $1,000/day. In past projects with a significantly larger house, the framing took two days. However, if you were to hire professionals, it would still be cheaper.

PERSONAL GROWTH: There are endless articles that tout the importance of being active to create a happier lifestyle, and in a recent article “Working with your hands: the secret to happiness?” This idea of learning practical skills to increase happiness is explored. It is outside of the scope of my reasearch to assume that people want to take part in building their own home, but if it saves them a significant amount of money, can be done in a much shorter time-frame, and they are young and healthy--why not? 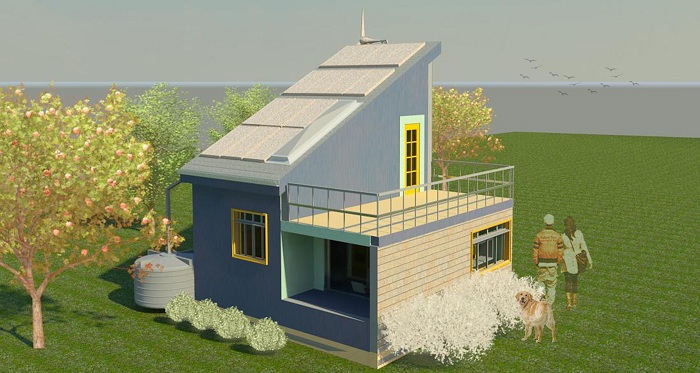 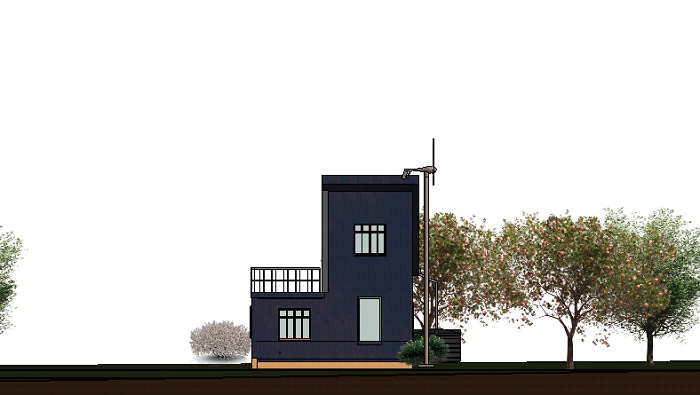 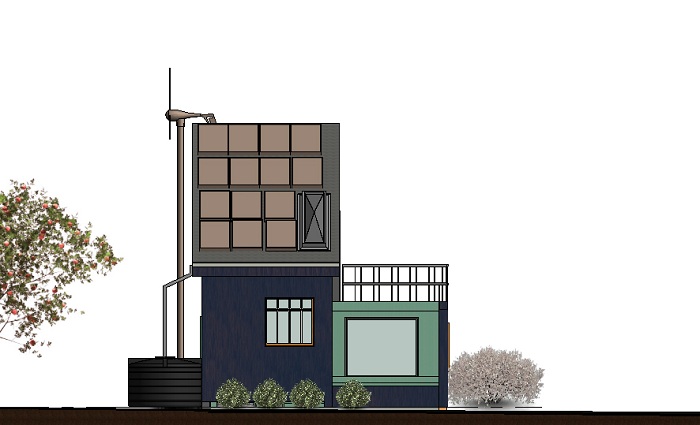 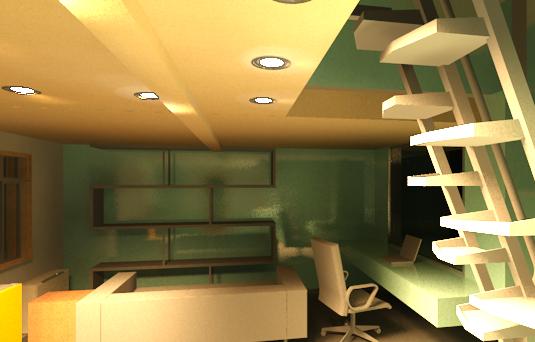 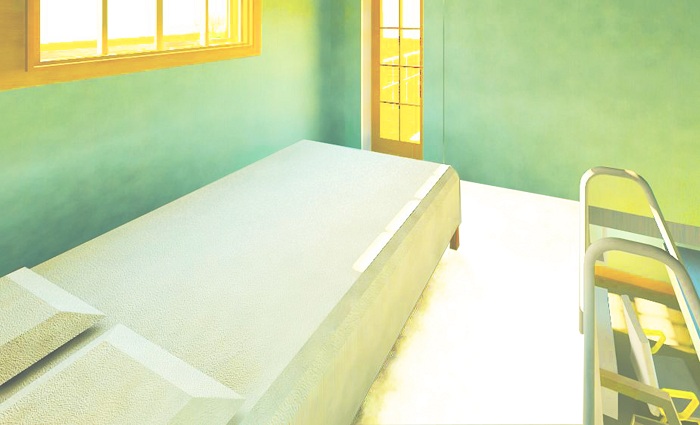 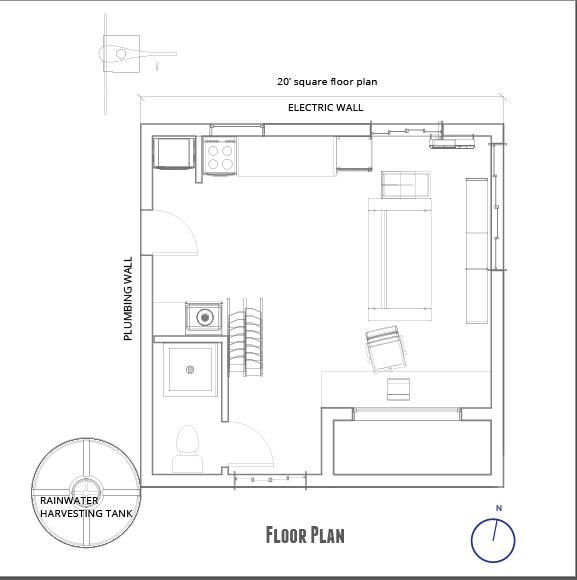 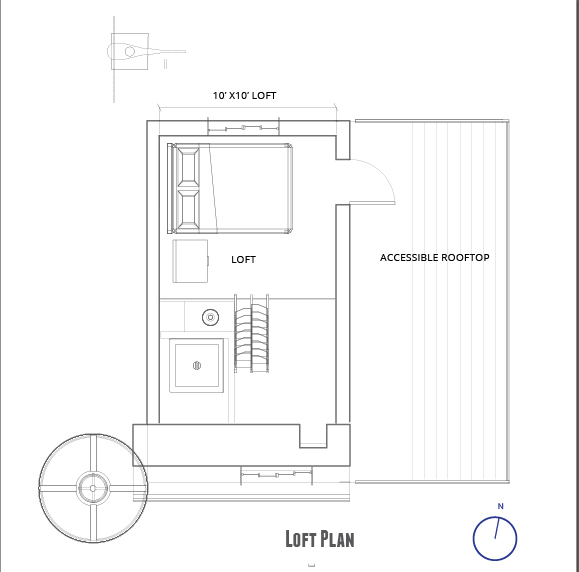 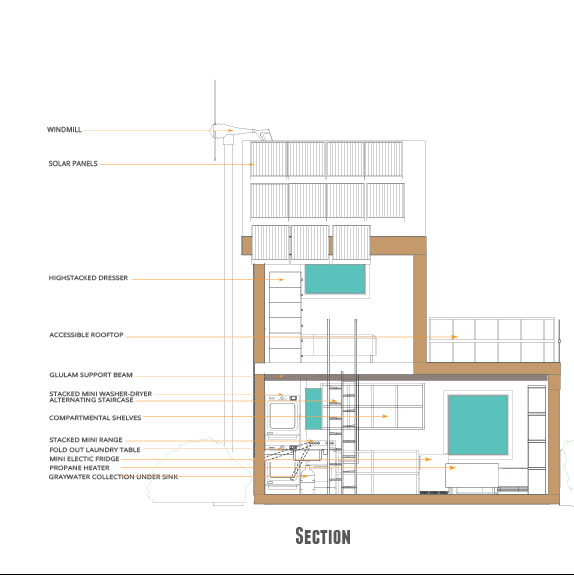