This 20x20 exterior dimension (16x16 interior) house while very inexpensive to build if sourcing your own materials (instead of purchasing them) is labor intensive. The main structural component of the house would be either cob or adobe brick (both made with clay, sand, straw, and water). Since this is an earth house, the walls are very thick compared to a standard house at 2 feet thick for exterior walls and 1 foot thick for interior walls (if you are worried that the walls will not support the weight of the roof, they can be reinforced with vertical rebar, but realize, some areas of the world have been using this technique of building for centuries with multi-story buildings). If made with adobe brick, you are limited in shape as you are with using regular brick, but if made with cob, the house is very sculptable and you can build the walls in curves as well as incorporate items such as glass bottle bricks in the walls. With the walls being as thick as they are, they are a natural heat sink for solar heat during the winter so no insulation is necessary. I have also added a built in rocket mass stove which requires little wood for heating, plus the chimney runs through the cob bench to use the bench itself as a heat sink, releasing heat long after the fire has gone out. Also built in is the bathtub which is also made of cob that is tiled and sealed to be watertight. The roof is a 1 foot thick earthen roof supported by large wooden beams (that could be self-milled or purchased) as well as 1” thick plywood with a pond liner to waterproof the roof. Water is collected from drainage ports in the roof and stored in underground tanks as well as heated by a solar water heater. If the solar water heater is not sufficient for daily usage, a copper coil could be routed around the stove portion of the rocket mass heater for additional hot water. Solar panels generate electricity and the energy is stored in a battery bank in the shed. If the house gets too warm, windows in the 96 square foot loft and the skylight can be opened for ventilation but all other windows are simply glass panels embedded into the cob/adobe so cannot be opened. Examples of the sculptability of cob that I included in the house are the rocket mass heater/cob bench, cob bathtub, and an altar/TV alcove in the wall separating the living area from the bathroom. 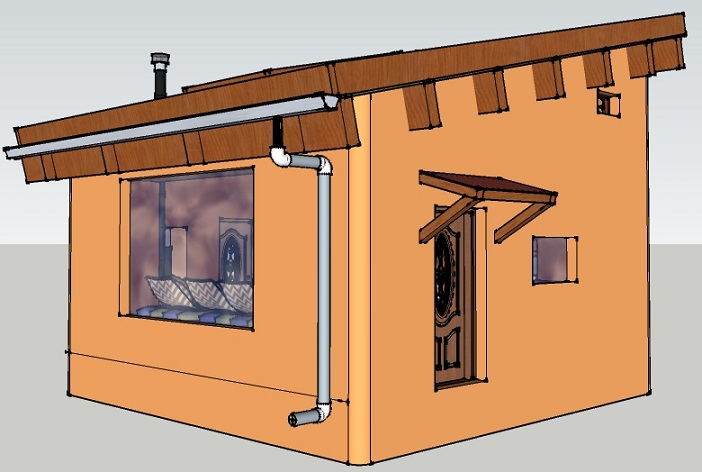 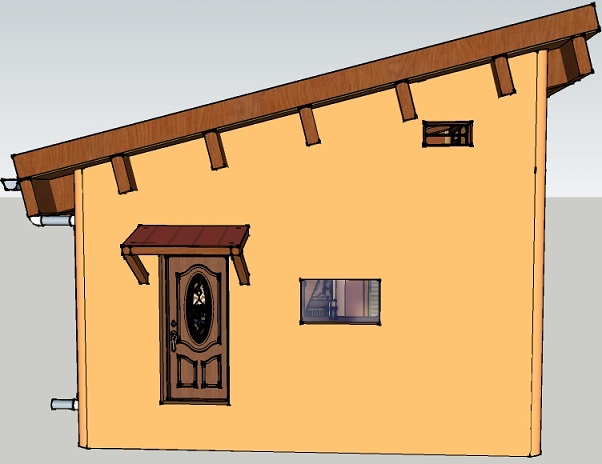 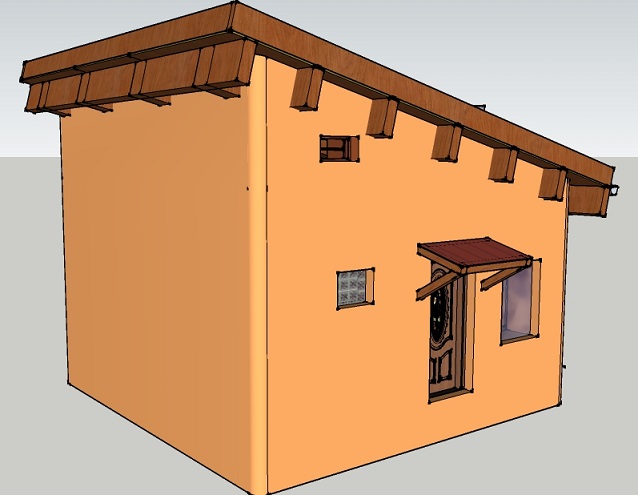 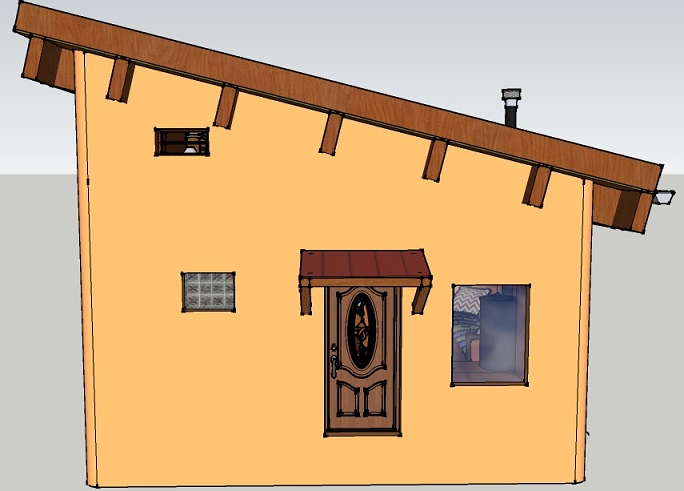 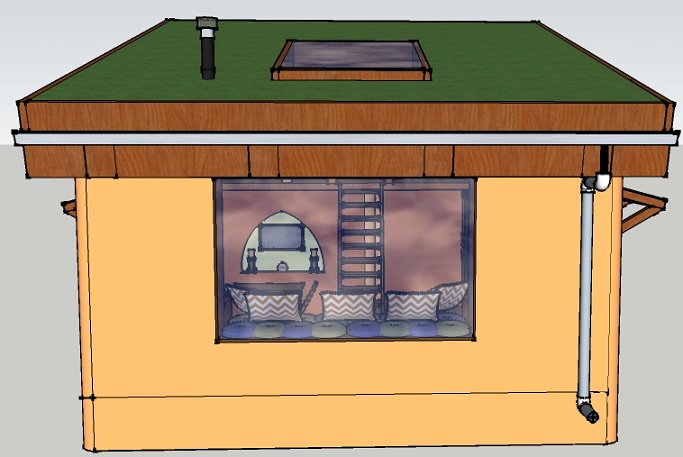 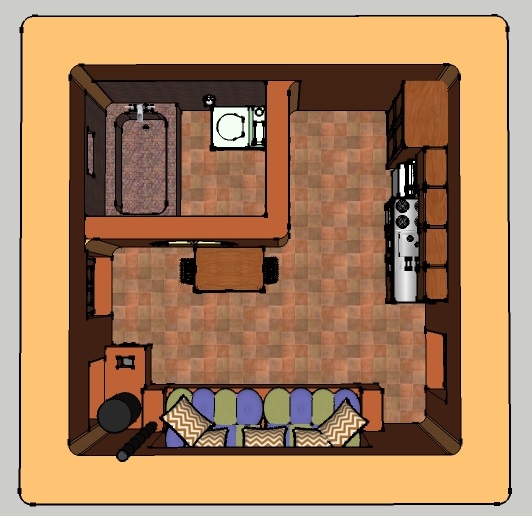 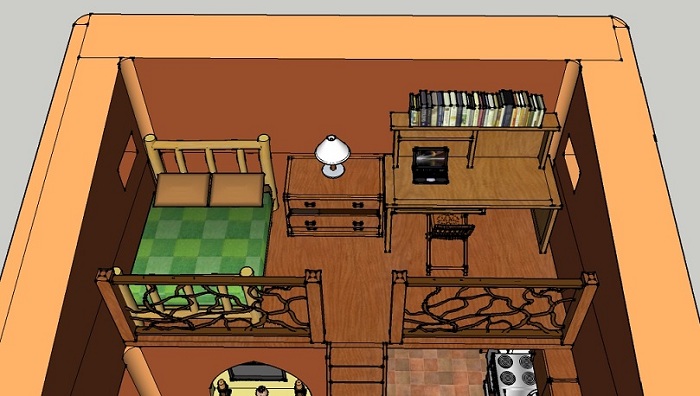 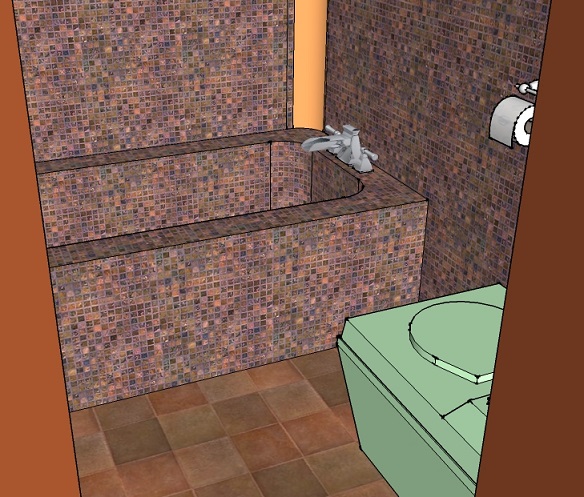 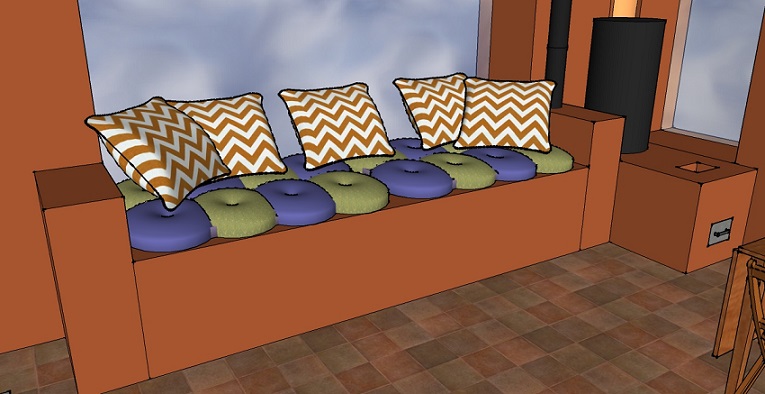 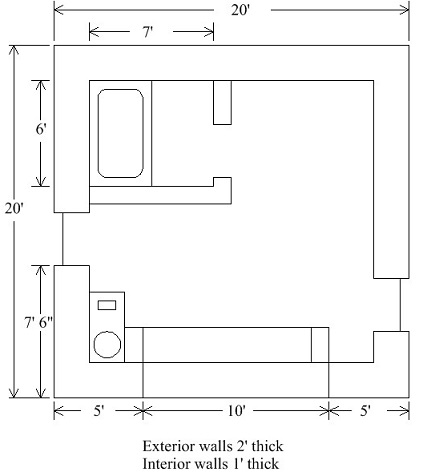 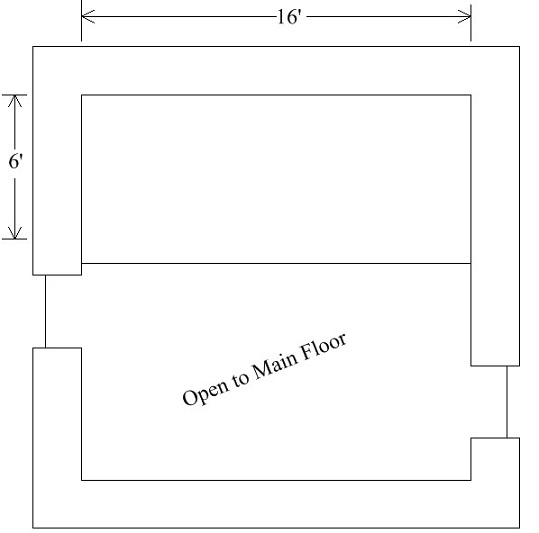 Reply Dennis Ringler
12:15 PM on July 25, 2014
Thanks Valora. I want to pick up a few acres and build something similar with a group of friends/family eventually.